Information about this device appeared on the website of the Chinese division of the Korean manufacturer.

Pocket projectors are gradually finding their users. It got to the point that they began to build in cameras, iPods and Smartphones. One of such devices, Galaxy Beam, Samsung released over two years ago. Today it was announced the second generation phone projector. 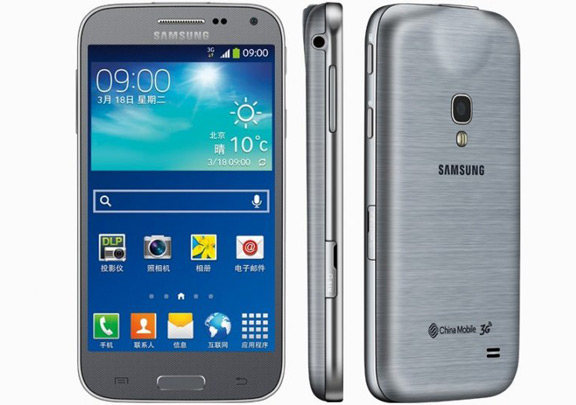 Galaxy Beam 2 is a Smartphone with a 4.66 -inch display with a resolution of 800 x 480 pixels, 4 -core processor with 1.2 GHz , 5 – megapixel camera, Wi-Fi, Bluetooth, GPS and support for memory cards microSD. Battery capacity has increased from 2,000 mAh to 2600 mAh , which is important for frequent use of  Projector machine functions. 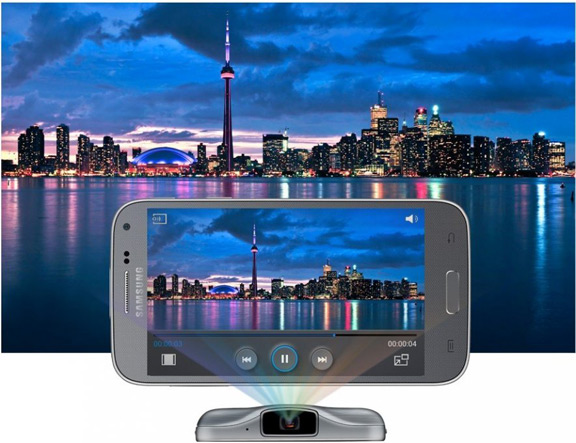 The main feature of the smartphone is a built-in number in the upper end of the projector, which, according to Samsung, is significantly improved compared to the original Galaxy Beam. However, its exact characteristics are not reported, so it is wise to remember that the predecessor was equipped with a 15 – lm lamp, which allowed the image displayed on the wall up to 50 inches diagonal.

It is known that the Galaxy Beam 2 will be sold only in China. This model may appear in the international market. The cost of model has not been announced.